Your vascular system matters THE UNIVERSALANTIOXIDANT Key in your metabolism   R-ALA R[+]-Alpha Lipoic Acid Alpha-lipoic acid (ALA) is a substance used more and more by nutrition professionals thanks to its...

Key in your metabolism

Alpha-lipoic acid (ALA) is a substance used more and more by nutrition professionals thanks to its multiple properties.

Its intake is usually recommended as a supplement taking into account that the organism’s ability to synthesize it is very limited and it is not easy to obtain from the diet (spinach, meat, liver...) in useful quantities.

Alpha Lipoic Acid is key in our metabolism, helping B vitamins in the conversion of carbohydrates, proteins and fats into energy. In addition, it has a great antioxidant potential that acts both in aqueous and fatty media, unlike what happens with Vitamin E (that works only in fat) and Vitamin C (that works only in water), being considered the universal antioxidant.

Nutritional and clinical use of Alpha Lipoic Acid has been recognized for many years, because its natural synthesis decreases with age, stressful situations (such as during intense exercise) and in some degenerative diseases.

ALA can function “in vivo” as B vitamin and, in higher doses, as a plant-derived food as curcumin, sulforaphane, resveratrol and other foods that induce the synthesis of hepatic detoxification enzymes.

Its anti-inflammatory capacity and its effects reducing the levels of triglycerides have a potent effect in the prevention of vascular diseases. 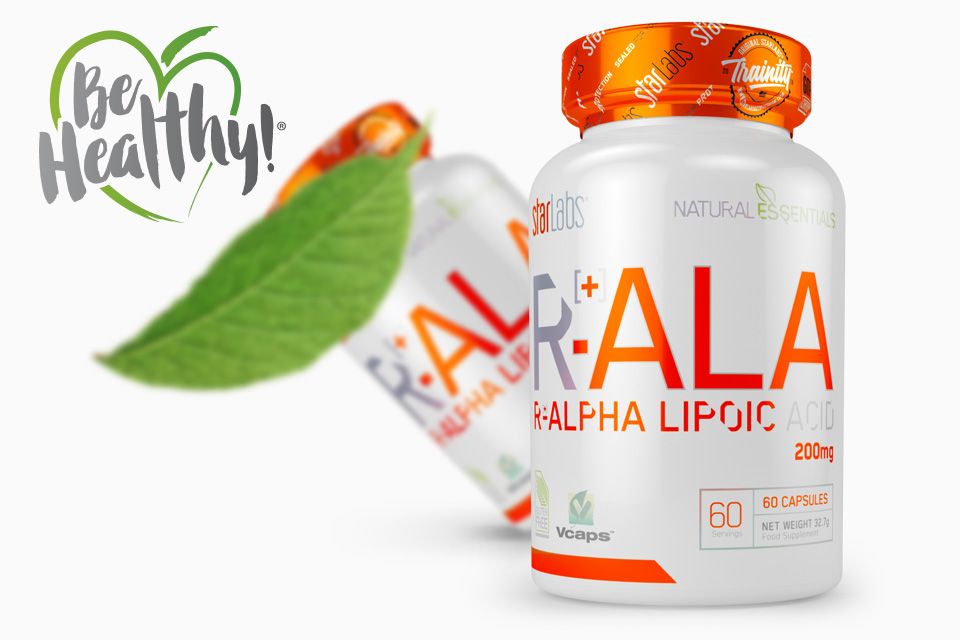 Starlabs Nutrition’s Alpha-lipoic acid is not only characterized by the amount of alpha lipoic acid provided (200 mg), but also for providing 100% in its racemic or R (+) form.

In nature there is only the R (+) form, being the only configuration that our body can synthesize, and being the most effective, acting as an essential cofactor for four mitochondrial enzyme complexes.

It's antioxidant action is provided in 3 different ways: direct (by directly sequestering free radicals), indirect (by recycling other antioxidants that have been destroyed by neutralizing free radicals, such as vitamins E and C, glutathione and co-enzyme Q10), and increasing cellular synthesis of glutathione, which has a prominent role in the elimination of toxins and carcinogens during hepatic detoxification. 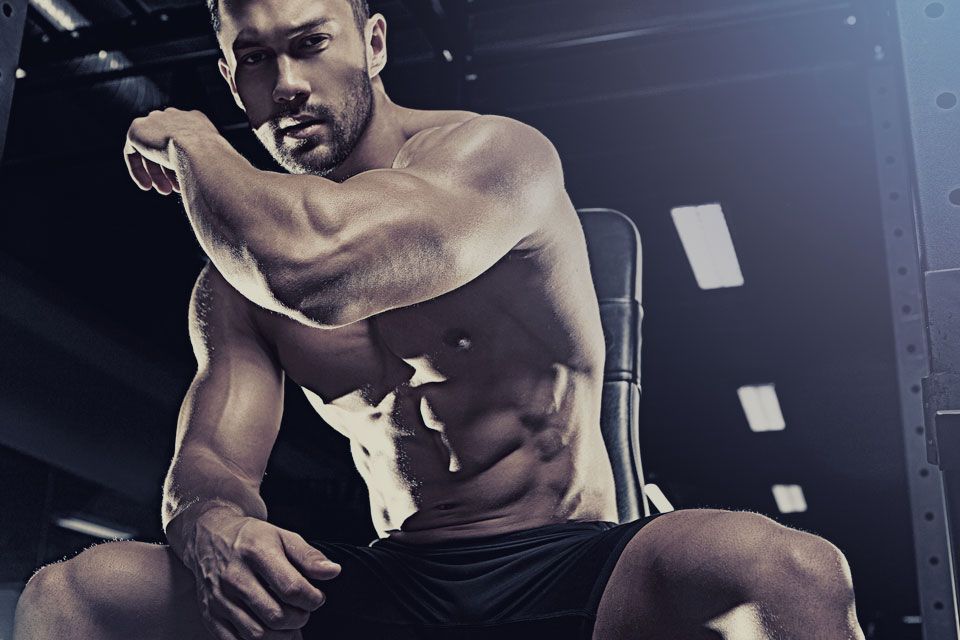 5. Helpful in the treatment of vascular diseases and diabetes 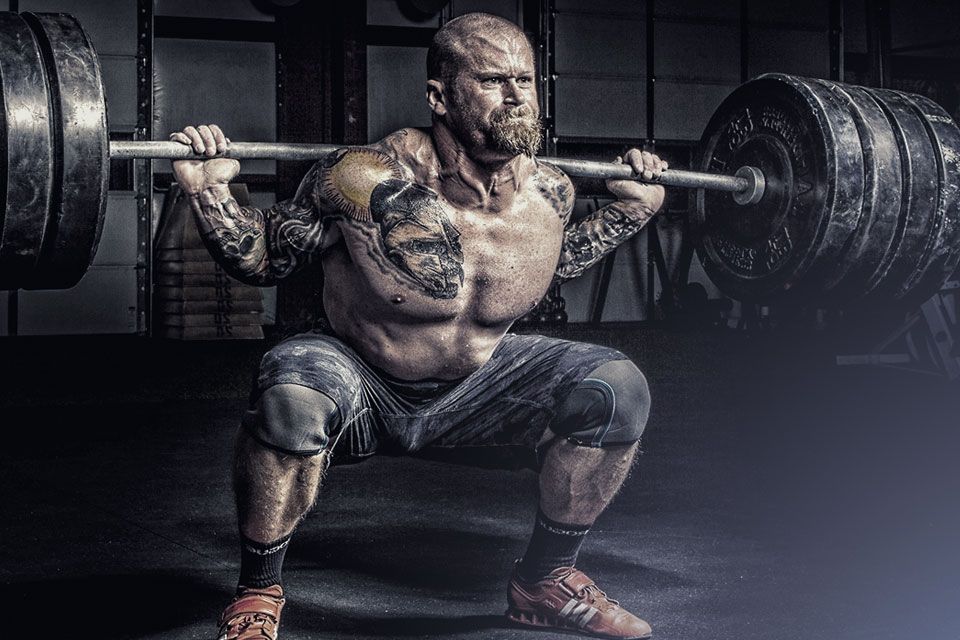